I hope what in store for season 3 like who are Piper's family is and what happen to Arkayna and Zarya's real father.

Waiting for season 3 to be confirmed soon. In that third season, we might see Piper's family and the Mysticons' upgraded powers. Let's hopefully wait for the confirmation, source or renewal of the series.

I hope we get a season 3!!! i enjoyed watching this series and it has so much potential. 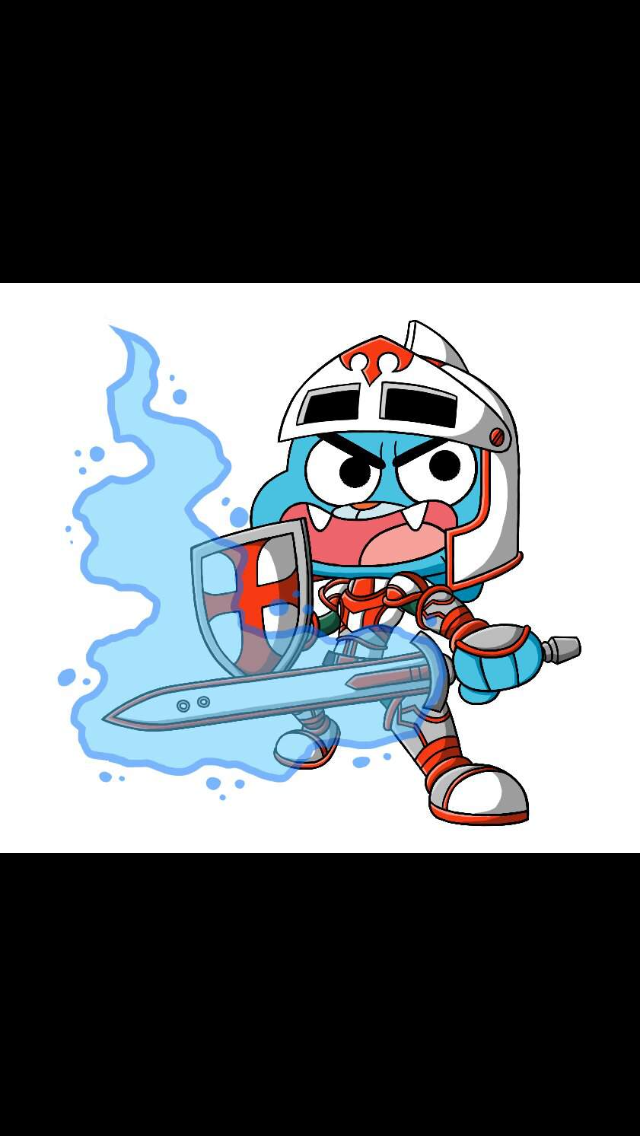 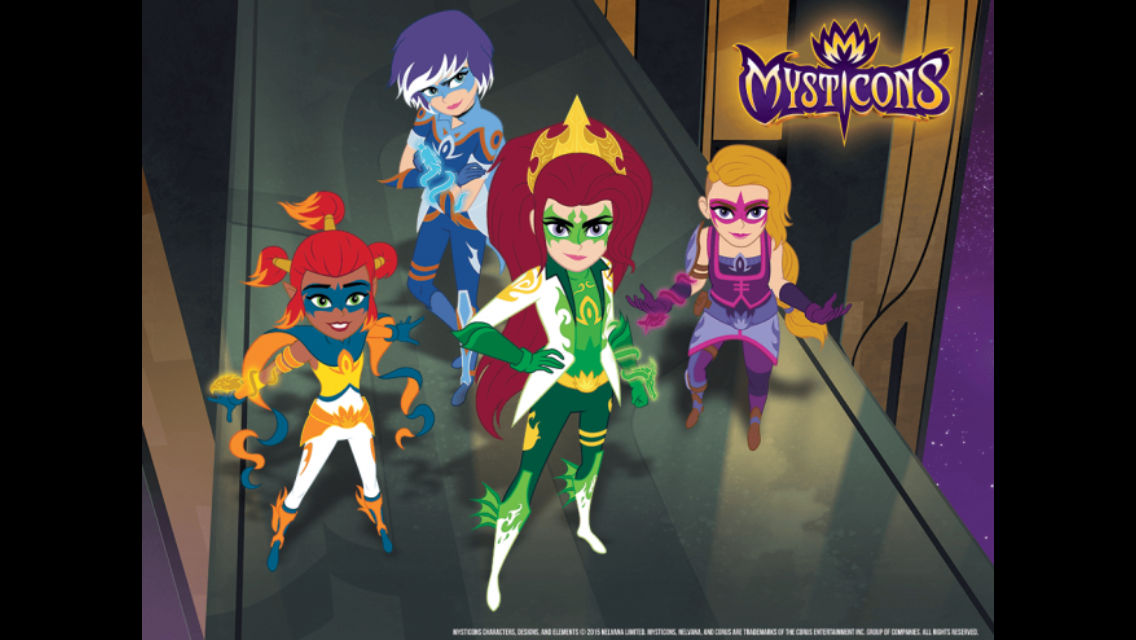 I'm sorry to say this but I'm afraid that Sean jara said that the story of MYSTICONS will conclude with chapter books and comic book graphic novels. there unfortunately won't be a season 3 of MYSTICONS.

But there is a bright side, I think Sean jara can make a reboot of MYSTICONS.

I'm thinking he can make The MYSTICONS cartoon reboot MYSTICONS MPD, a Cartoon network exclusive sequel and reboot of

besides, Nickelodeon does not want anything to do with the discontinued MYSTICONS franchise anymore,

I'm sure the MYSTICONS tv show will find a home on cartoon network or any other channel.

Why does Nickelodeon not want to have anything to do with it anymore?

because i think the MYSTICONS universe can show us more of the adventures of arkayna and her friends in various Cartoon and video game spin offs.

either way, the MYSTICONS franchise is not going to be discontinued just yet, and don't care what mean naysayer has to say about it!

and, I will send a nice letter to cartoon network saying that should get their own cartoon in the MYSTICONS franchise.

the title of this new MYSTICONS spin off says it all. 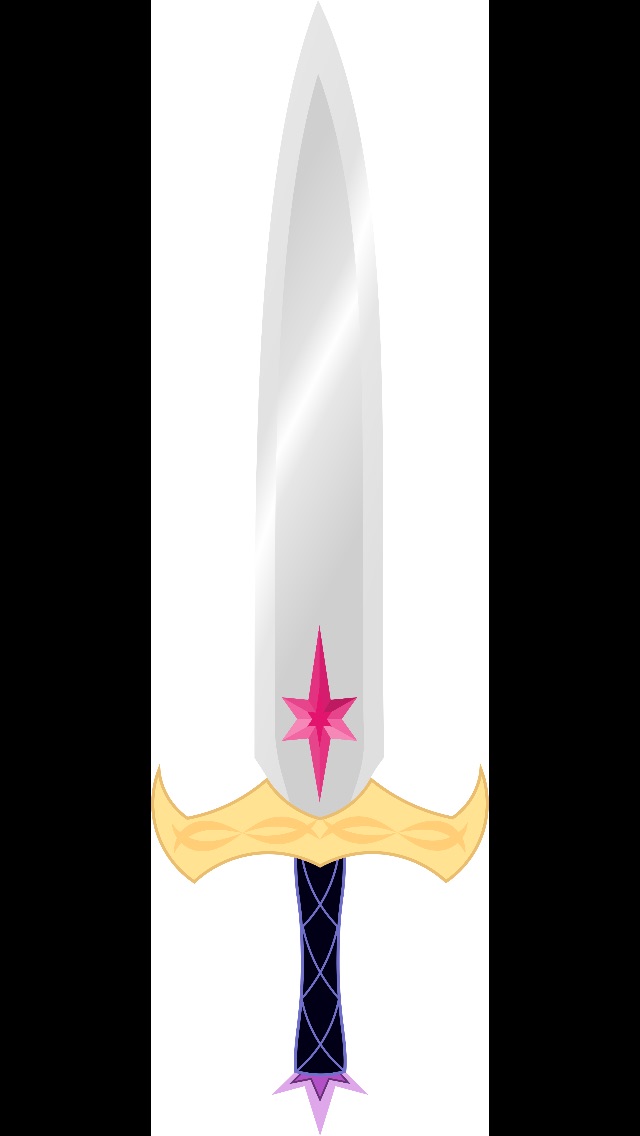 I would like another season of mysticons. I feel that Mysticons is one of the best female action/fantasy shows out there, so I would like more episodes.

What do you think?